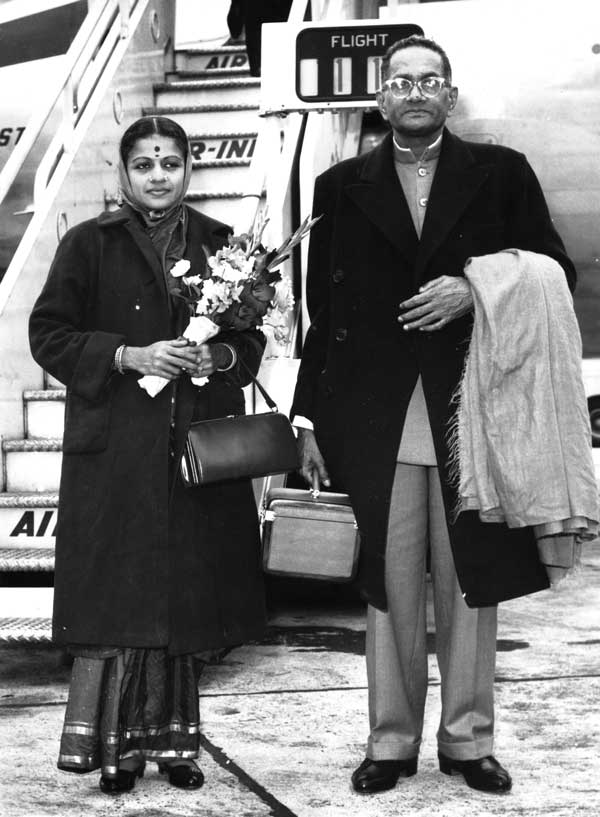 The Sadasivams travel to Edinburgh

Concert in the Festival of Arts at Edinburgh, Scotland

“Her first full-length album for the Gramophone Company of India (GCI), which was recorded over 40 years ago, still manages to sell over 2 lakh copies every year. The album – ‘Sri Venkatesa Suprabhatam,’ which is a wake-up call for Lord Venkateswara – was recorded in 1963 by GCI, Saregama India’s earlier avatar, in the LP (or long playing) format. The company says it manages to sell at least 15,000 cassettes and CDs each month in South India, with between 2,000 and 3,000 more coming from the rest of the country.”

1968 – MS becomes the first woman to receive the title of Sangeetha Kalanidhi from Chennai Music Academy. 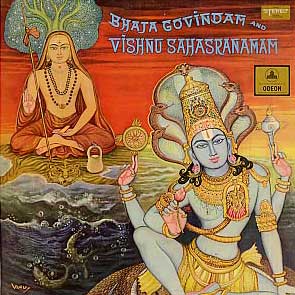